A digital transformation alters how a company does business. It’s a big move that affects work processes, company culture, and customer engagement. Most companies contemplating a digital transformation recognize the value of such a significant change — the ability to respond to an evolving market, meet customer needs, improve internal costs, etc. — but many are not sure where to start or how to boost the odds of success.

LHP Engineering Solutions is honored to be included in the 2020 Edition of the State of IoT Report, produced by the Indiana IoT Lab. We are grateful to be included with some of Indiana's brightest minds and organizations. LHP harnesses decades of technical experience and industry knowledge to help create products and establish processes that are safe, reliable, and innovative. Coupled with LHP’s unique knowledge in embedded controls, LHP can provide IoT and telematics expertise through integrating electronics, sensors, telematics, and equipment field usage applications into holistic IoT systems.

What is Augmented Reality??

Augmented Reality, and its cousin Virtual Reality, commonly referred to as A/R or AR and V/R or VR, have long held great intrigue by nearly everyone who is aware of their possibility.  Virtual reality, the idea that we can immerse ourselves wholly in a digital and artificial rendering of the world, has been dreamt about for decades, and is ever closer permeating our everyday lives.  Most have seen the advertisements that turn some smart phones into a VR headset. Extreme sports enthusiasts have probably seen commercially available 360-degree field of view cameras.  This is quickly bringing millions their first samples of virtual reality and the power it has. 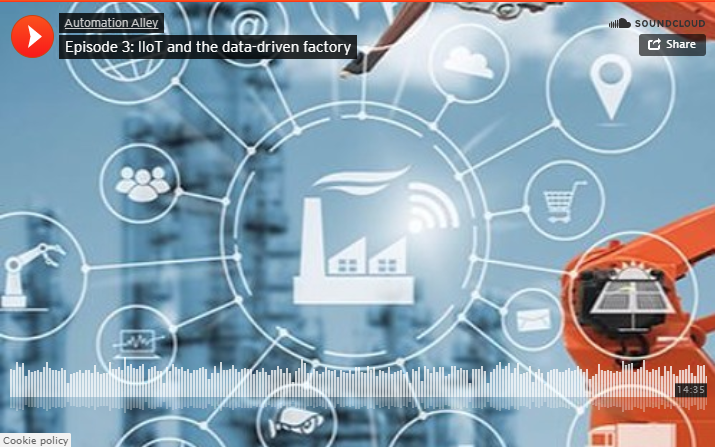 LHP's Michael King, stared as a guest on Automation Alley's Factory Reboot Podcast Series. The Factory Reboot Podcast Series is a podcast about technology’s role in manufacturing and how Industry 4.0 is transforming the future, from autonomous robotics to artificial intelligence. Hosted by Automation Alley Executive Director, Tom Kelly, the series explores the minds of industry experts, and divulges the opportunities and challenges manufacturers face as they rethink, retool, and reboot their factories for manufacturing's next act: one that is smart and connected.

Is Platooning the Future of IoT in the Trucking Industry?

Do you remember years ago a toy train set that could be connected by magnets? The magnetic pull would force each individual train to follow the one that came before it. With enough magnetic pull, there would be three or four trains connected, following each other in the same path on the wooden train tracks. Now, let’s expand our thinking and apply this to today’s modern technology. Imagine you are driving down the interstate when you see three or four trucks following, no more than 10 feet behind the other. Except this time, they are not connected by a magnetic pull, but by IoT technology.  According to the Washington Post, A wave of new technology intended to make trucks safer — using radar, cameras and reflective light scanning — is sweeping the industry. This new wave of technology is defined as platooning, and it is becoming very real in the trucking industry.

Big Trucks - Big Data: The Use of IoT in Truck Platooning 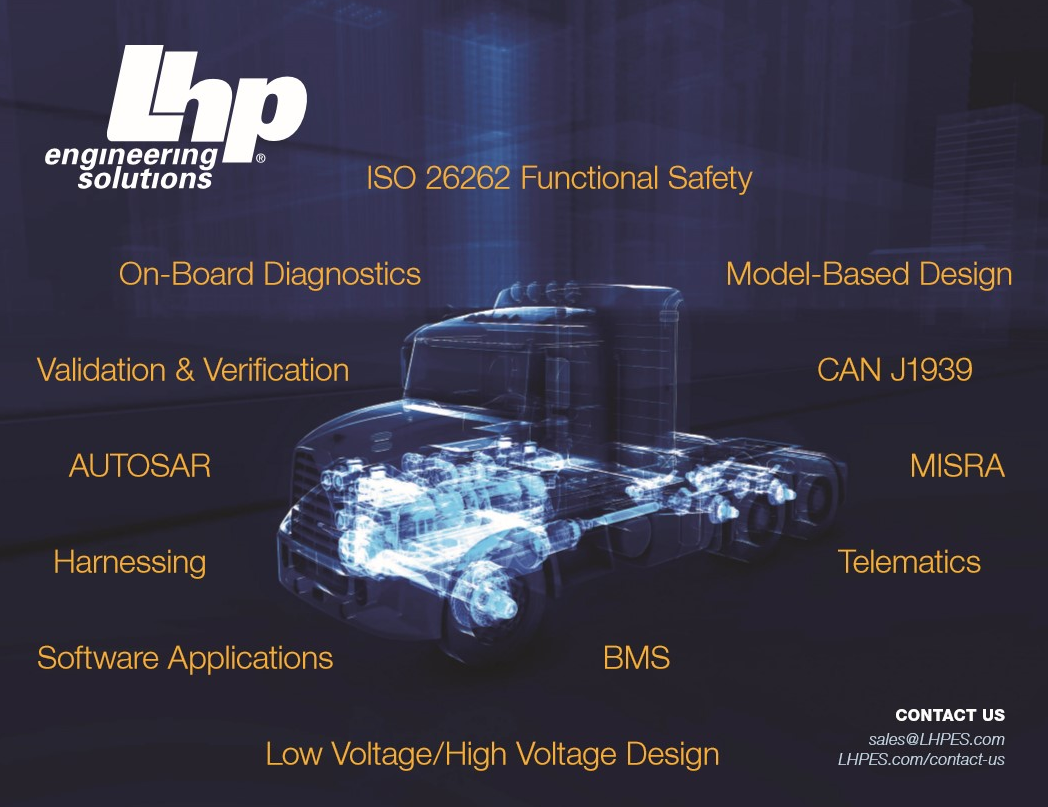 Continuing from LHP’s recent post on truck platooning - “Is Platooning the Future of IoT in The Trucking Industry?”, there are other implications to the evolving automation of heavy-duty trucking, especially as they relate to big data and analytics.  As a review, the areas of EU regulatory framework are to focus on:

This blog on 2021 Predictions for Automotive Product and Systems Development was originially...